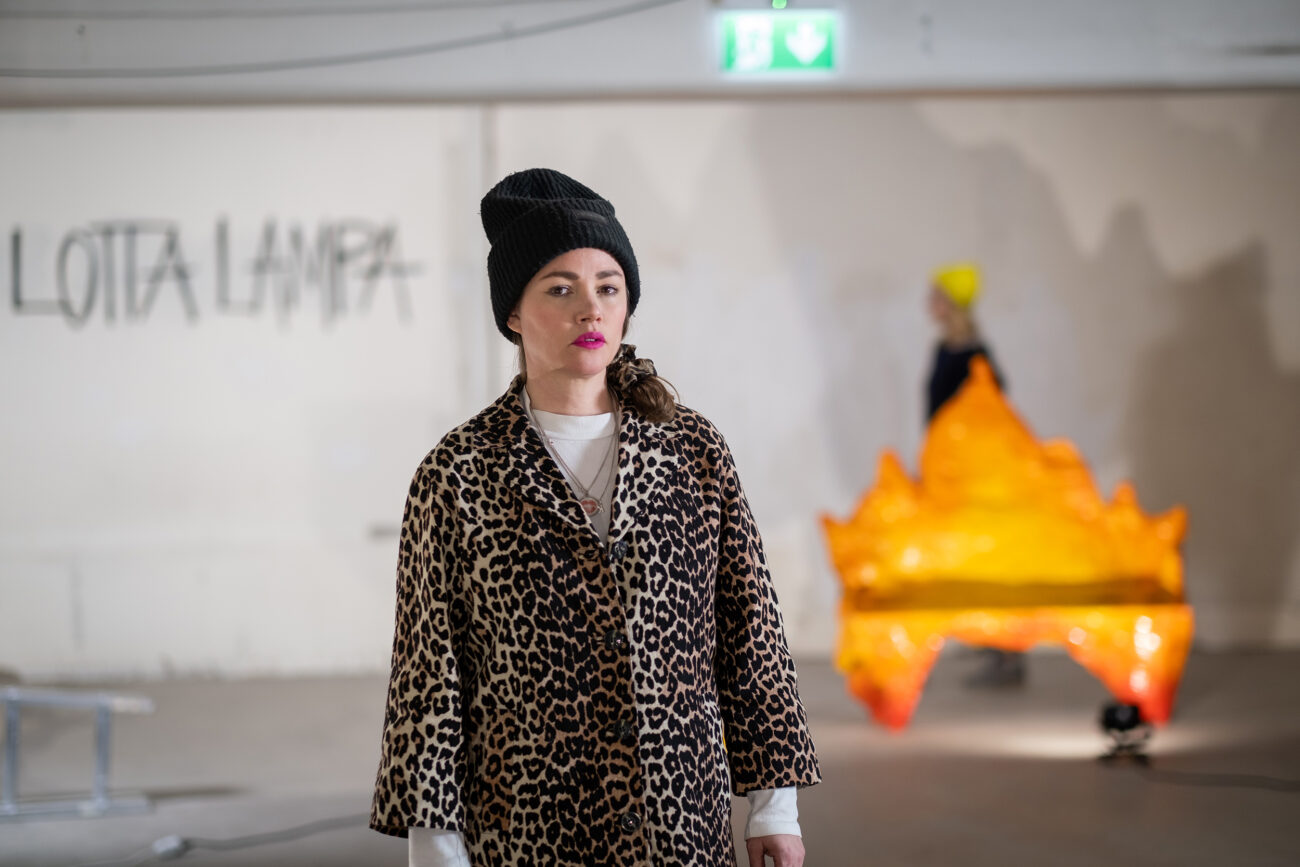 Lotta Lampa, born in 1981 in Kalix, Sweden, is a Kalix-based artist and designer. She holds a BFA in Product Design from Beckmans College of Design, Stockholm, and has studied in Poland and at the International Design Group in Forlì, Italy. She has developed a unique artistic cross-border approach to design, inspired by Swedish subculture and northern Sweden’s nature, which has attracted international attention. Lotta has shown her designs several times at international design venues, such as Salone del Mobile in Milan, the London Design Fair, Chart Art Fair & Design in Copenhagen, and the Stockholm Design Week. She is represented in both public and corporate collections and has collaborated with international companies, such as Icehotel and Absolut Vodka, as well as regional and national public institutions. She has received awards and grants from the Swedish Arts Grants Committee.